Nobody likes to just bet the chalk, so here are some of the boldest takes from the 2018 NFL season upcoming, and of course, the betting odds to go along with them courtesy of MyBookie.ag.

1. Dak Prescott Will Be Benched & Not Start For The Cowboys Again

This has been a longstanding belief of mine that Dak is nothing more than the ceiling of a player like Tim Tebow. His best receiver is a rookie, and if he is asked to do too much, he will crumble.

2. The LA Chargers Will Face The New England Patriots In The AFC Championship Game

This is something of a popular opinion amongst professionals this year, and the key is health. They’ve already lost Jason Verrett for the 2018 season, but if Keenan Allen can stay healthy-a big if- this team has one more run in them.

The man’s never lost a start, after all.

4.  Adam Theilen Will Lead The League In Receiving Yards

With the best quarterback he’s ever played with, Thielen has a sold chance to lead the league in either receptions, touchdowns, or receiving yards. I’m going with the most passing yards, even though he may have to split them in his own offense with Stefon Diggs.

5. DeShaun Watson Will Be The Next RGII…Not In A Good Way

Stop me if you’ve seen this narrative before. Rookie quarterback comes on and lights the world on fire and looks to save the franchise and its head coaches job. A torn ACL later and neither player nor coach remains.

The Messiah comes home as Andrew Luck is finally healthy. They have no running game and their roster is seriously bad, but Andrew Luck has the talent to put a team on his back the same way Aaron Rodgers does every single year. He will have the most passing yards.

Cincinnati’s schedule is brutal in the early party of the season, and if they start the year the way I think they will at 0-4, it will finally be curtains on the longest-tenured head coach outside of Bill Belichick. Indianapolis is the key to his season, If Luck beats him, they will lose to Colts, Ravens, Carolina, and Atlanta before being dismissed. If it’s not him, it will be Dirk Koetter.

He’s the love child between Dez Bryant and Justin Blackmon…when they were good. 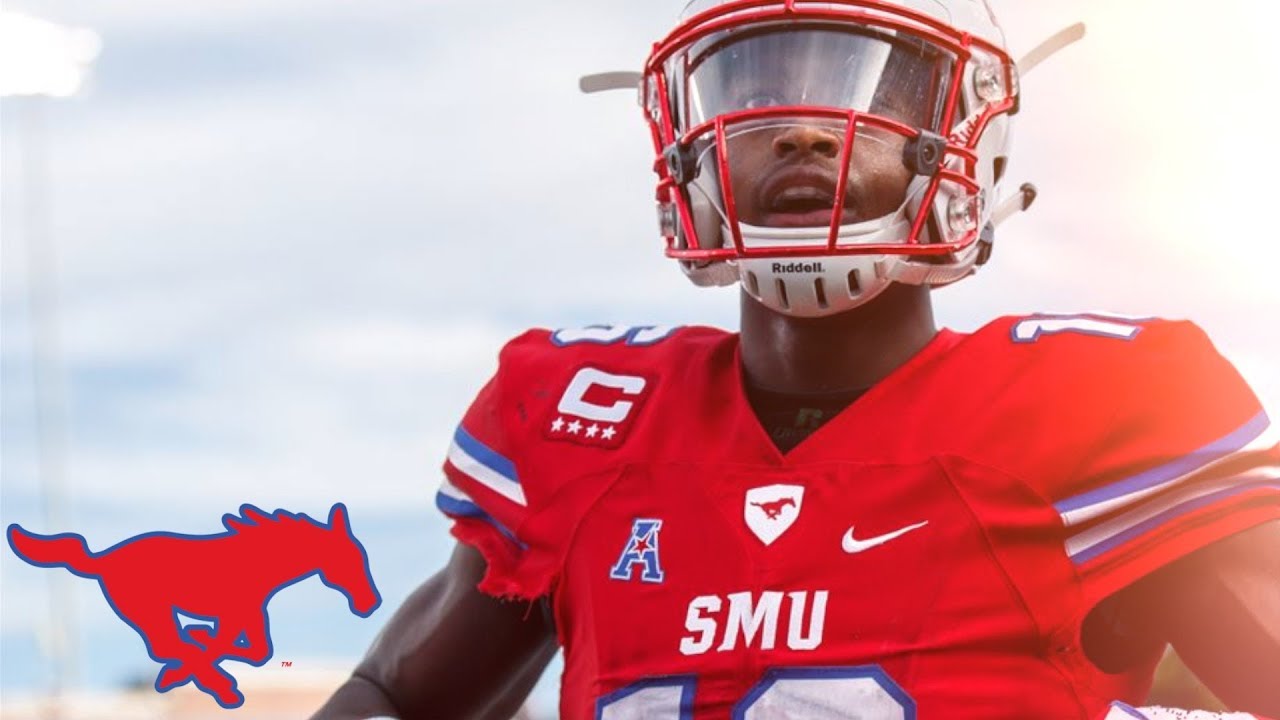 9. David Johnson Will Have The Most Rushing Yards

There’s nothing like a stud to cure what ails you from a lack of quarterback talent, and when Sam Bradford is in town, make no mistake, that’s what you have. This price is purely recency bias and people forgetting about him.

I realize picking the favorite isn’t a bold statement, and that’s where the last part comes in. Tom Brady and Bill Belichick ride off into the sunset together, giving way to Josh McDaniels and a quarterback chosen in the 2018 NFL draft. Or they pick up the phone and call Tim Tebow or Johnny Manziel. Anything’s possible.