Liverpool vs. Roma     Semifinals 1st leg     Anfield
Before this tournament, nobody could have predicted these two clubs would be facing off with a chance to reach the final in Kiev. In a year of Underdogs is sports, can magic strike once again for one these team in the final vs. the winner of Real Madrid and Bayern Munich? First things first, a cracker of a match in England with the entire world watching. A semi-final of the worlds most prestigious tournaments for club teams, yes; the world would watch no matter what. But, with an added flavor, I present to you The Egyptian King Salah 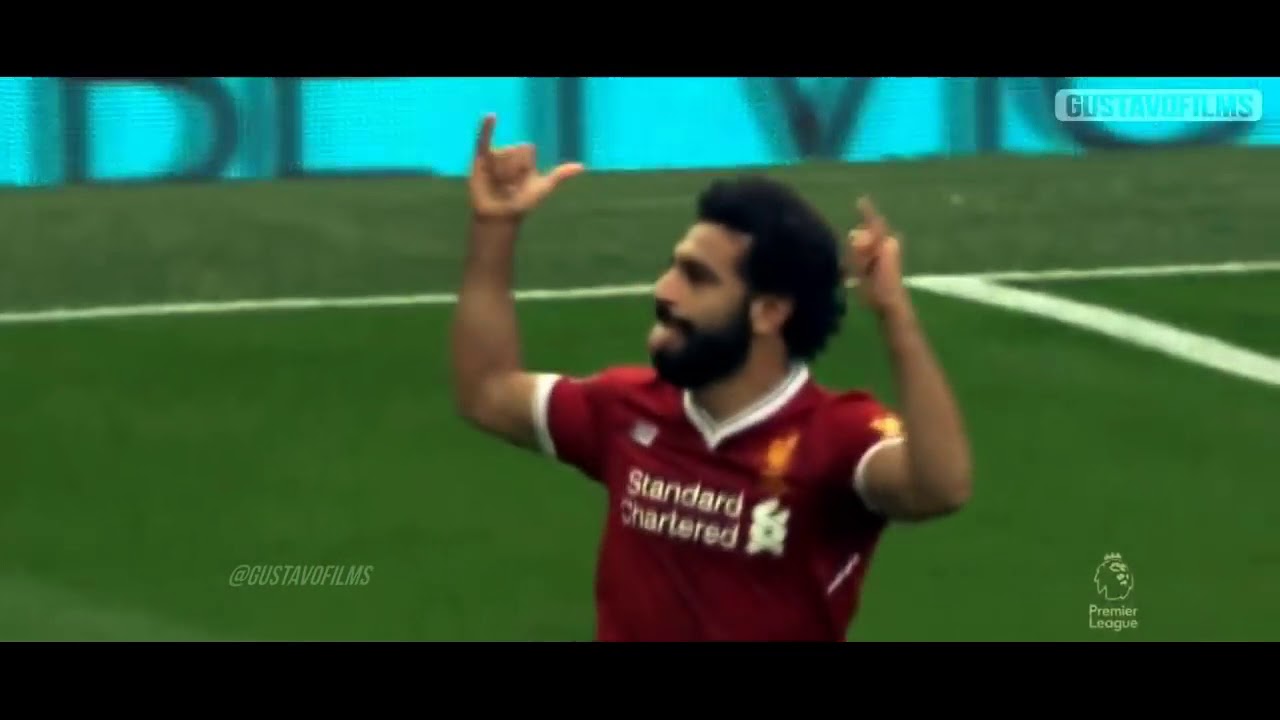 After just being named the PFA player of the year, he looks to showcase his wizardry in front of strangers lining up to catch a glimpse of the tale, that seems to be growing.

2:45 ET Kickoff
The visitors, Roma, cant be underestimated. Moral will be at an all-time high after doing the unthinkable vs. what many consider stronger side than Liverpool. To overturn a 3-0 deficit vs. A Messi led team takes something special. One thing for sure will now ring true, no matter the situation, this team won’t feel out of the match no matter the score, especially with the second leg at home. I expect Roma to play loose and look for the cherished away goal. Doing so shouldn’t be a problem as they have found the net in 10 of the last 11 away matches.

SALAH-malamualaikum may peace be with you