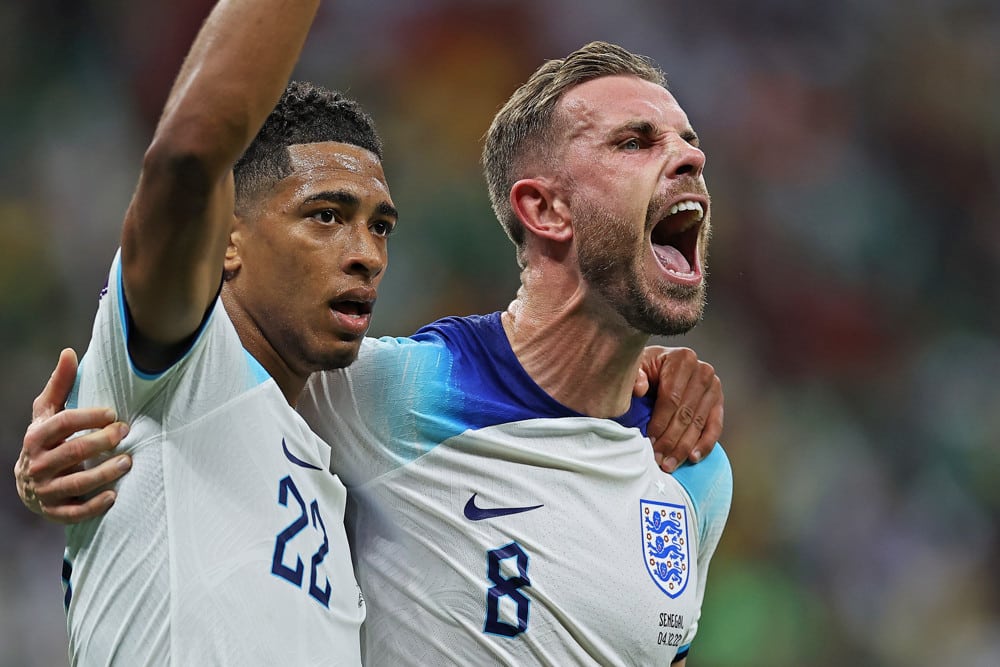 Two spots in the semi-finals are up for grabs on Saturday, December 10 in Qatar. Morocco look to continue their underdog story. In their way are the Portuguese giants that have been plagued with drama at this World Cup. The other match on the day sees two European heavyweights battle it out. 2018 World Cup champions France look to assert territorial dominance against England. It should be a day filled with goals and excitement. Gear up for a busy weekend with so much on the line in Qatar. Keep reading to see our World Cup quarter final betting preview and picks.

Morocco became the fourth African team to reach the World Cup quarter-final after knocking out 2010 World Cup winners Spain. This will be the country’s first ever World Cup quarter final. They most recently played Portugal at the 2018 World Cup, losing 1-0 in the group stage. On the other side of the pitch, Portugal recorded the second biggest win of this year’s World Cup, beating Switzerland 6-1. Ironically, Ronaldo did not score in this match.

The Portuguese have reached this stage of the World Cup on their previous two occasions and in both instances, they reached the semi-finals. Morocco looked poised defensively and created chances on the counter. However, tired legs will play a big factor. 120 minutes against a Spanish squad that held a majority of possession will have Moroccan legs sore and stiff. Portugal cruised in their quarterfinal match and should do so again here. The Moroccan dream comes to an end, as Cristiano Ronaldo and Portugal advance to the semi-finals.

England soared past Senegal in the Round of 16, in a match many believed they might struggle in. The quarter-final match against France should be their toughest test at this World Cup. We know England can score, but defensively they look shaky. Going up against the best player in the World right now screams trouble.

France wasn’t totally convincing against Poland as they looked suspect at the back. Kylian Mbappe is now dubbed the best player in the World and leads the charge for the golden boot in Qatar. His speed, touch, skill and awareness make him lethal in the final third. Couple that with Olivier Giroud up top and this tandem looks unstoppable. The downfall for France is allowing goals to suboptimal opponents. England will be the French’s toughest challenge to date in Qatar. We do like France to win, but goals will be flying in.