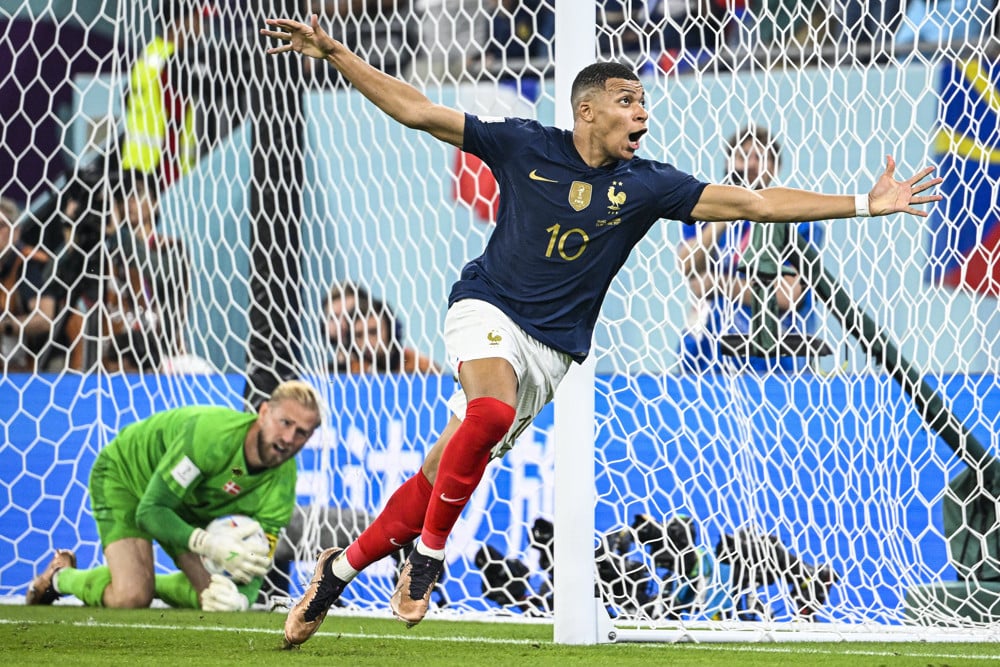 Groups C and D enter the final decisive matchday. Australia will look to spoil any Danish treat. France is all but through sitting atop Group C. In Group D, Argentina needs a win to ensure advancing. Mexico needs the same but will require help to see them through to the Round of 16. Day eleven of matches promises to be an energetic and emotional day as the stars take the pitch at the World Cup on November 30th.

Australia finds itself in a much better position than Denmark. With 3 points and sitting in 2nd place, Australia would advance with a draw as long as Tunisia doesn’t beat France. The Danes have to claw out a victory here and ensure they better the goal difference than Tunisia just to be safe. Tunisia and Denmark sit with a point each and are tied on goal differential. Denmark on paper has a much easier match. Australia has played the two games to their advantage. Yes, they lost to France 4-1 but bounced back with a nice 1-0 victory over Tunisia.

While Tunisia finds itself bottom of Group D, a dominating win against the French would most likely see them through to the Round of 16. Defeating the 2018 World Champions is no easy task, but France has secured first place in the group. We don’t expect a full-fledged French squad as they will look to rotate players to ensure fitness is at an all-time high for the Round of 16. This gives Tunisia a chance. Crazier things have happened in this World Cup. With Tunisia having everything to play for, they will give this French squad fits throughout the 90 minutes.

Poland sits atop Group C after two matches. Argentina finally got a victory against Mexico. Argentina is the clear favorite in this match. Poland will struggle to mount any type of offensive threat. Lionel Messi and Argentina know that a win is needed to ensure advancing. Poland’s expected goals versus conceded goals equal each other. Meaning, they are scoring as many goals as they are giving up. Argentina has gotten a bit unlucky with a great number of expected goals against a number of 0.4 They actually should’ve put up at least four against Saudi Arabia. The Argentinians won’t go down quietly.

Mexico fans will not be happy if their team does not at least score at this World Cup. That is the situation we are looking at. Granted, their defense has played well only allowing two goals to an inspired Argentina squad. Saudi Arabia will need a win to ensure seeing itself through. The Saudis have an expected goal against an average double what they are putting up offensively. Hence, they will see regression. Mexico has looked lost at times in their matches. They will need to turn on the jets and score often if they have any chance of advancing.