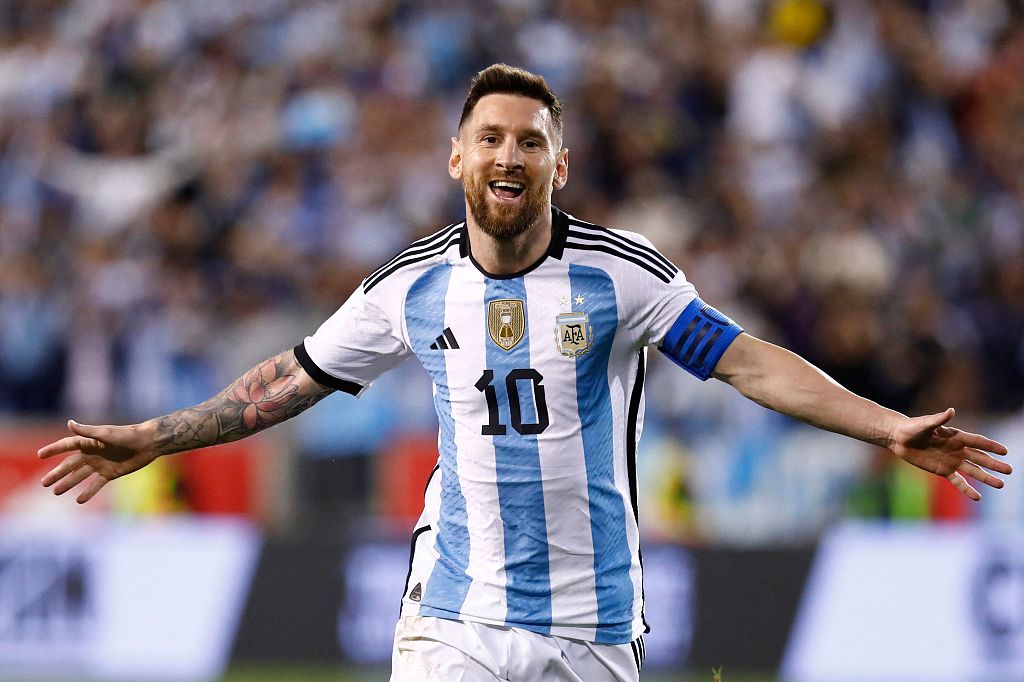 Two days in the books. A couple of wild games thus far, and we are just getting started. Co-Favorites Argentina begin their World Cup campaign. An up-and-coming Denmark team looks to harness their Christian Eriksen spirit as they face off against Tunisia. Mexico and France also battle spoilers Tunisia and Australia in group E and D matches. Day three of matches promises to be a fun-filled affair as the stars take the pitch at the World Cup on November 22.

Argentina has seen over 2.5 goals in their last three World Cup games. However, that came four years ago. They finished runners-up in CONMEBOL qualifying behind Brazil without losing. Argentina is extremely strong here and should be able to comfortably beat Saudi Arabia. The Saudi’s finished top of their group in Qualifying. This is their 6th World Cup appearance. Messi & Co. should get off to a fast start and punish any mistake made by Saudi Arabia. Plays: Argentina -2 (-110); Lionel Messi Over 1.5 Shots On Goal (-150)

The last time these two teams squared off, Denmark won in 2002 2-1. That was over twenty years ago, so we can’t take much from that H2H match. Denmark has a history of low scoring at the World Cup. They have drawn their last three World Cup matches, and have been drawing at both half and full-time in those last three. They’ve also seen under 2.5 goals in their last four World Cup matches. However, Tunisia has seen over 2.5 goals in five of the last six World Cup matches. Denmark is expected to qualify for the group stage. Plays: Denmark -1 (-120); Denmark TT Over 1.5 (-130)

Three of the last four meetings between these teams have seen at least two goals scored. Each team has a victory with two draws amongst them. This will be a tight affair, but each team should at least score a goal. That has us led to believe that the over will hit. Mexico comes in knowing that group-stage advancement is no longer just the goal. They need to get the monkey off their back of not moving past the round of 16. They will not want to overlook Poland as Lewandowski will be ready for his big moment. Mexico has a bit more depth and should be able to handle the elements a bit easier than the Polish players. Plays: Over 2 (-120); BTTS (+100)

France has won six of their last seven World Cup matches and that makes sense given the fact they won the 2018 World Cup in Russia. France has beaten Australia in the previous two meetings. The French are overwhelming favorites in this match. They come into the tournament looking to become the 2nd nation to retain the trophy after Brazil. Australia has failed to make it out of the group in their last three World Cups but did manage to advance in 2006. France should be able to handle Australia, and to be honest, it’s hard to see where Australia can break through with a goal here. Plays: France -1.5 (-130); France win 1-0, 2-0, 2-1 (+165)