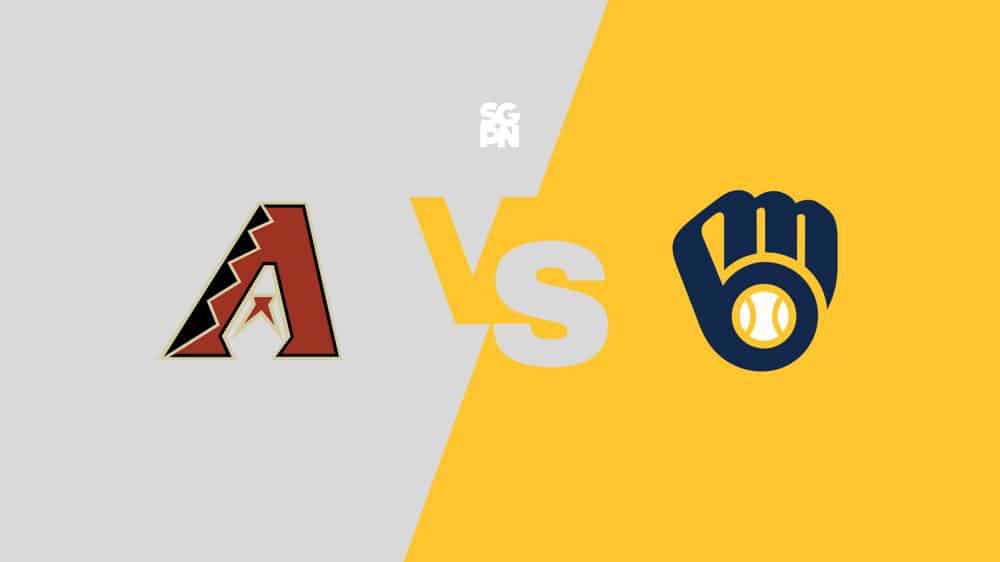 The Milwaukee Brewers (84-75) are looking for Luis Urias to continue a 10-game hitting streak versus the Arizona Diamondbacks (73-86), on Tuesday at 7:40 PM ET, at American Family Field.

The Diamondbacks (-115 on the moneyline) and the Brewers (-105) will take the field in a projected close matchup. The starting pitchers are Zac Gallen (12-3) for the Arizona Diamondbacks, and Eric Lauer (10-7) for the Milwaukee Brewers. The over/under for the game is set at 7 total runs.

Where To Watch Diamondbacks vs. Brewers