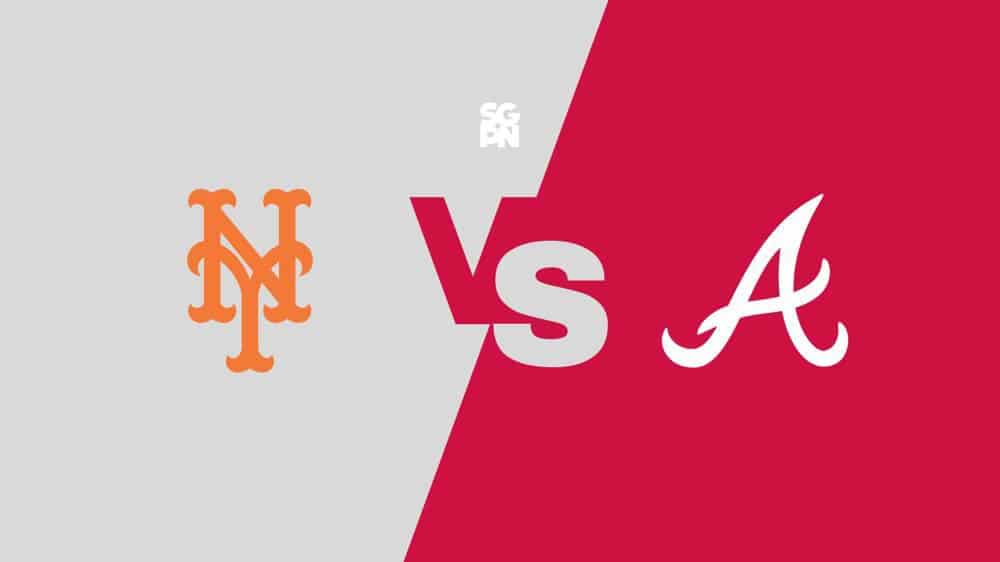 The New York Mets (98-58) and Atlanta Braves (97-59) square off in the first of a three-game series on Friday at Truist Park, at 7:20 PM ET. The Mets are coming off a series split with the Marlins, and the Braves a series win over the Nationals.

Oddsmakers project the Mets as a small favorite (-115 on the moneyline) against the Braves (-105). The matchup on the mound for this contest is set with the New York Mets looking to Jacob deGrom (5-3), and Max Fried (13-7) answering the bell for the Atlanta Braves. The over/under for this game is 6.5.

Where To Watch Mets vs. Braves