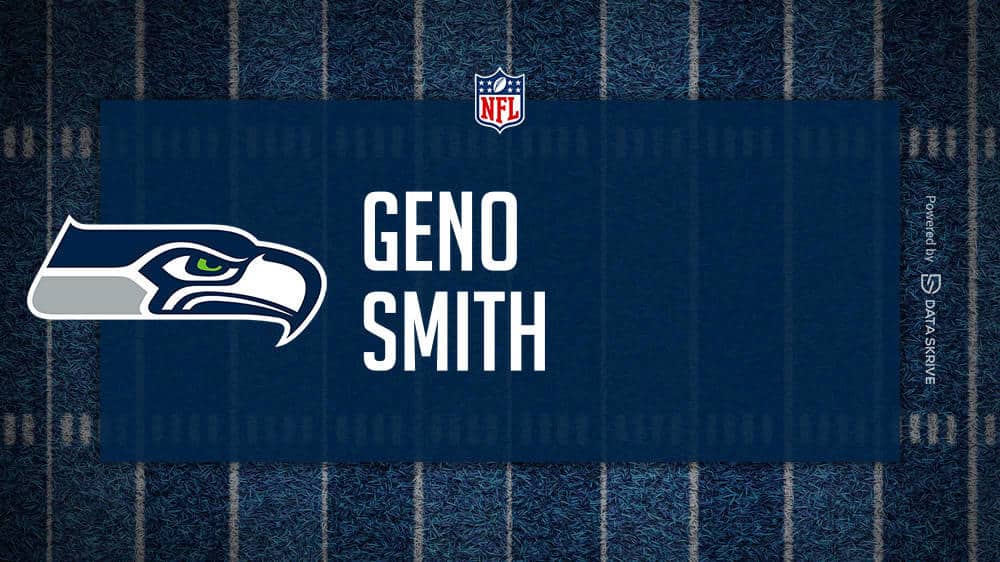 See what oddsmakers have installed as player prop betting options for Geno Smith in Sunday’s game at 1:00 PM ET airing on FOX. His Seattle Seahawks (1-2) take the field against the Detroit Lions (1-2) in Week 4 at Ford Field.

Where To Watch Geno Smith