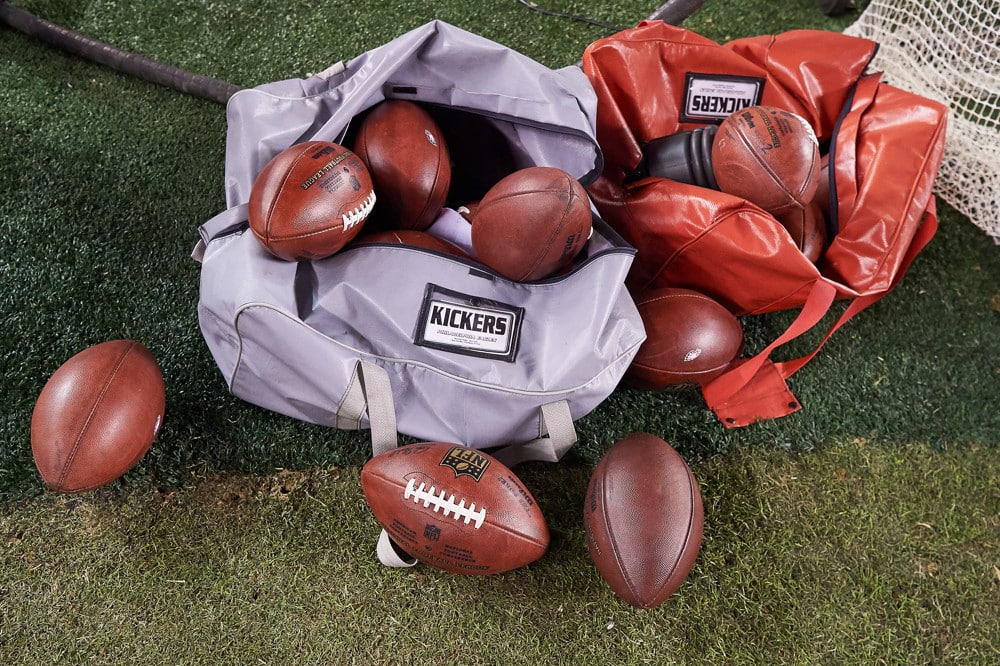 It was a crazy week no doubt about it and we are here to help you decipher the snap share, carry split, and target shares for some of the winners and losers in Week 3. This week we will begin to identify trends in snaps as well as recommendations on what this means for your fantasy football team. These recommendations are based on a combination of things that will be discussed for each player.

Romeo Doubs has arrived. One way to get in the graces of Aaron Rodgers is to catch the ball when he throws it to you.  Doubs went 8 for 8 and a touchdown while seeing 89% of snaps and a 24% target share. Even when Sammy Watkins returns I believe Doubs has proven he deserves a role in this offense. Rodgers believes so and so should you.

“The thing about Romeo that gives you confidence is the majority of the time he catches the ball with his hands.”

We heard the rumblings about how Khalil Herbert fit the offensive scheme better than David Montgomery in the offseason. We saw it in Week One, however, in Week Two David Montgomery delivered a great performance. Now Montgomery is nursing an injury that will likely keep him out for a few weeks. With the full workload, Herbert only went on to be the overall RB1 in Week Three with over 140 yards rushing and 2 touchdowns.

The New England Patriots have been an interesting study the first three weeks as well. The wide receivers seemed to normalize this week with Devante Parker going back to 97% of the snaps and showing why he deserved the new contract. With a 31% target share, I expect the QB replacement for Mac Jones to lean on the alpha WR.

Noticeable Movers (Between 10-20% increase in snaps)

The Buffalo Bills tried to bring in JD McKissic in the offseason only to lose him back to Washington. They ended up drafting James Cook out of Georgia with the intention of using him in the passing game. Devin Singletary has had something to say about that. While dominating the snaps at around 75%, he also demanded a 19% target share while getting 39% of the carries. I expect as the season wears on for Cook to get more involved though.

Robert Tonyan coming off of injury has slowly been worked back into the Green Bay offense. He started with 36%, then jumped to 40% in Week Two, and topped 58% in Week Three. Tonyan also demanded a 21% target share. He has been a red zone threat before and could fill that role again.

I have to recall my takes from earlier that talked about fading Greg Dortch. He has continued to see improved opportunities as his snap and target share increased (71% to 81% and 9% to 19%). I still expect this to change when Rondale Moore is back and De’Andre Hopkins returns in a few more weeks.

Marginal Movers (Between 5 and 10% increase in snaps)

In a game where the Titans could get Derrick Henry going, Robert Woods was the benefactor. He went from 66% to 72% of snaps and saw a 35% target share. He is a few games removed from the ACL injury and likely will see improved usage as the Titans continue to improve after an abysmal start to the season.

Cam Akers has slowly seen his workload improve as the season goes on. He went from an 18% snap share in Week One to 48%, to 50% over the last two weeks. He has also seen an improvement in the team’s rushing share from weeks one to three (19%, 58%, 60%). Metrics are also pointing in the right direction as his yards per carry have improved in each of the first three weeks as well.

A couple of roster cloggers that were highly added players in the last couple of weeks.

Quite a bit of Tight End movement over the last two weeks as well.

With all these changes what can we read into? Well here are my recommendations.