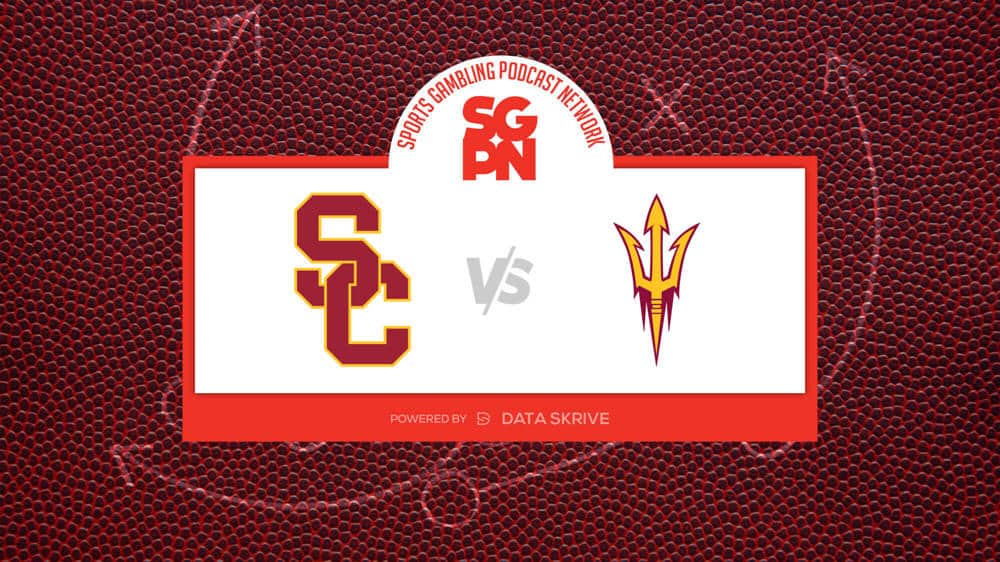 The No. 6 USC Trojans (3-0) will face off against their Pac-12-rival, the Arizona State Sun Devils (1-2) in a matchup on Saturday, October 1, 2022 at Los Angeles Memorial Coliseum. The Sun Devils will need their best effort to pull off an upset, they are currently 24-point underdogs. An over/under of 61.5 points has been set for the outing.

Where To Watch USC vs. Arizona State