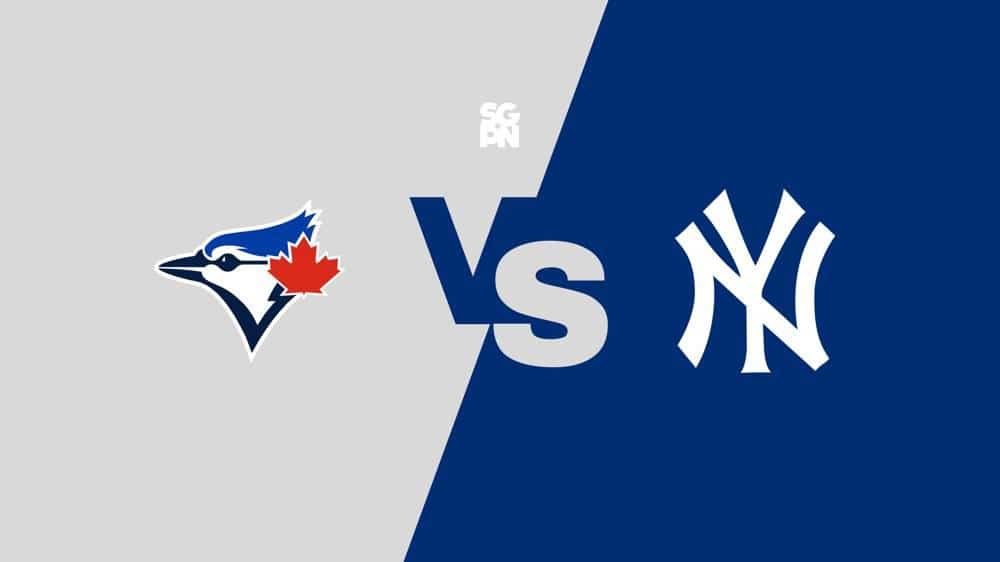 The Blue Jays are favored (-125 moneyline odds to win) when they host the Yankees (+106). The matchup on the mound for this contest is set with the Toronto Blue Jays looking to Kevin Gausman (12-10), and Luis Severino (6-3) taking the ball for the New York Yankees. The total for this game is set at 8.

Where To Watch Blue Jays vs. Yankees