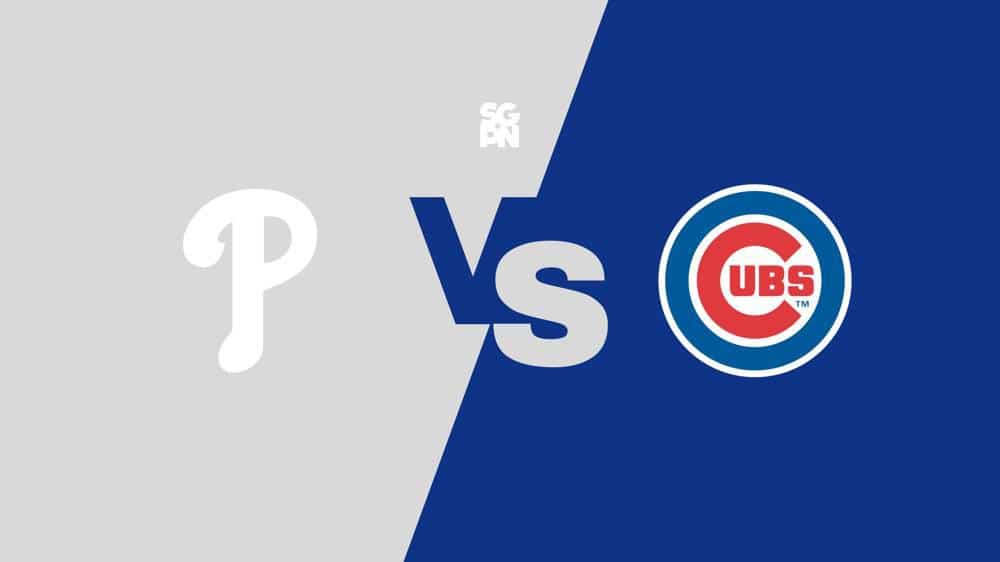 The Cubs (+165 underdog on the moneyline) play at home against the Phillies (-195). The starting pitchers are Zack Wheeler (11-7) for the Philadelphia Phillies, and Marcus Stroman (4-7) for the Chicago Cubs.