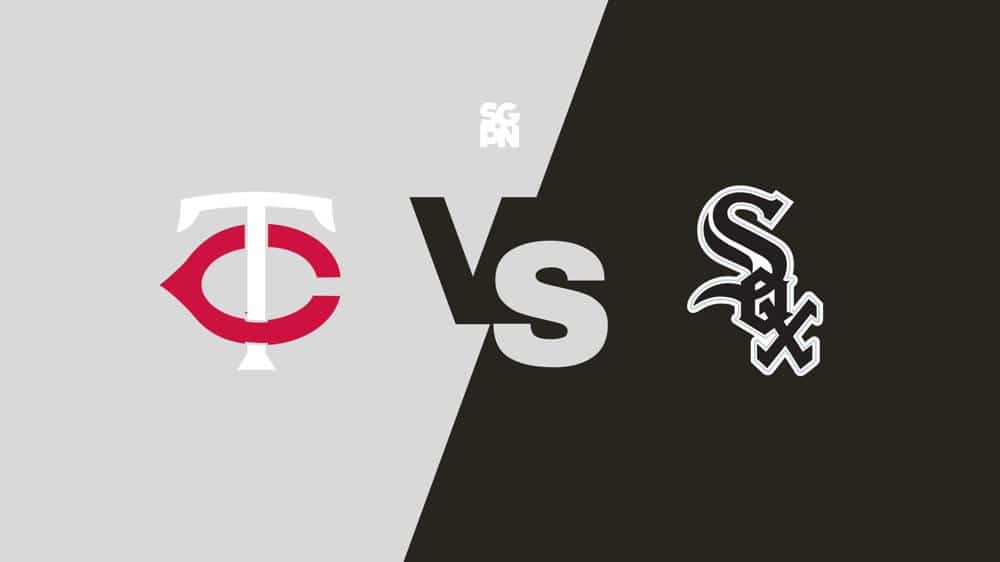 The Minnesota Twins (74-79) and Chicago White Sox (76-77) square off in the first of a three-game series on Tuesday at Target Field, at 7:40 PM ET. The Twins are coming off a series defeat to the Angels, and the White Sox a series loss to the Tigers.

The Twins are a close favorite (-110 on the moneyline) when they play the White Sox (-110). The starting pitchers are Bailey Ober (1-3) for the Minnesota Twins, and Lance Lynn (7-6) for the Chicago White Sox. The game’s total is set at 7.

Where To Watch Twins vs. White Sox