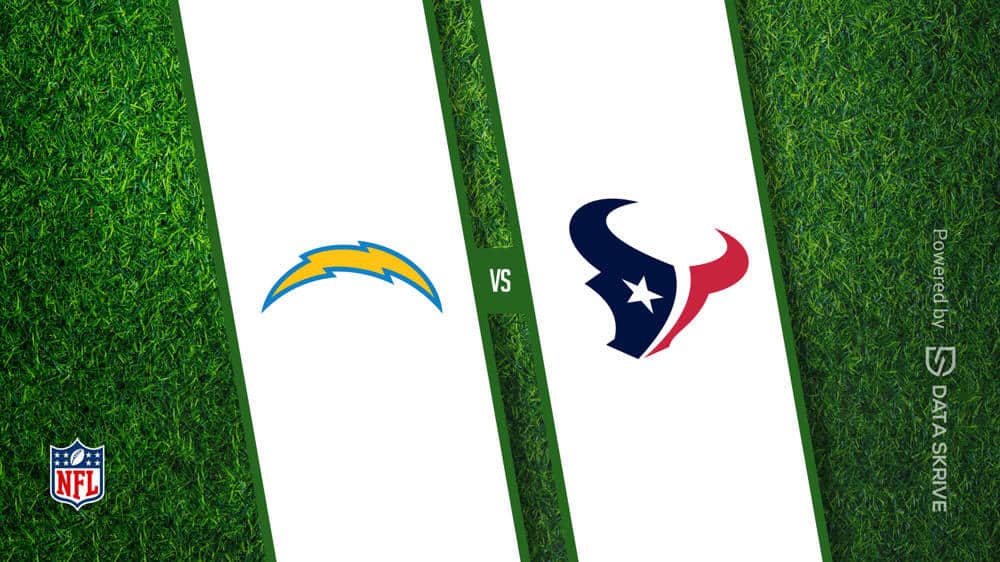 Oddsmakers give the Los Angeles Chargers (1-2) the advantage on Sunday, October 2, 2022 against the Houston Texans (0-2-1). Los Angeles is favored by 5 points. The point total is set at 44.5 for the contest.

Where To Watch Chargers vs. Texans