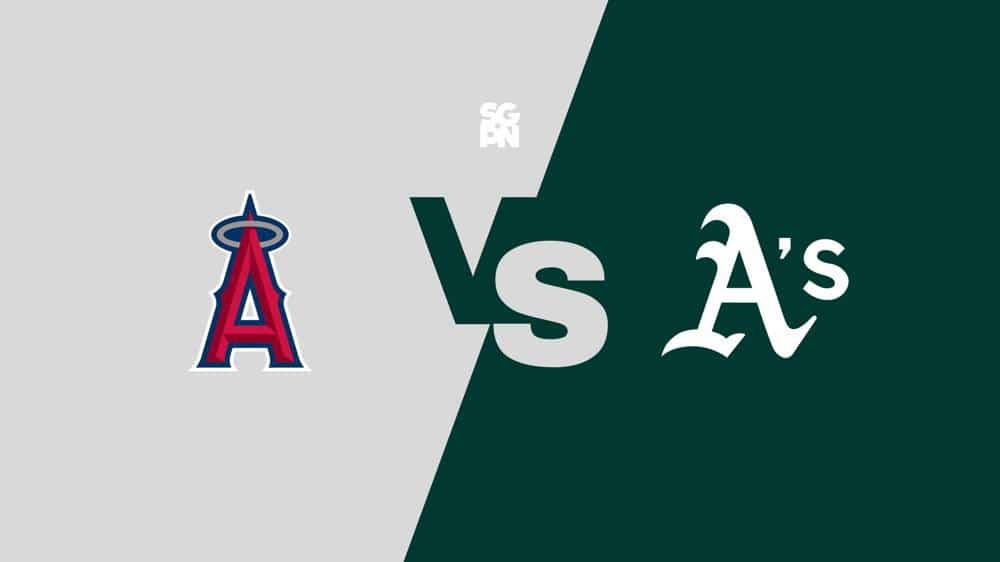 The Los Angeles Angels (67-86) will look for Shohei Ohtani to prolong an 11-game hitting streak versus the Oakland Athletics (56-97) on Tuesday at 9:38 PM ET, at Angel Stadium.