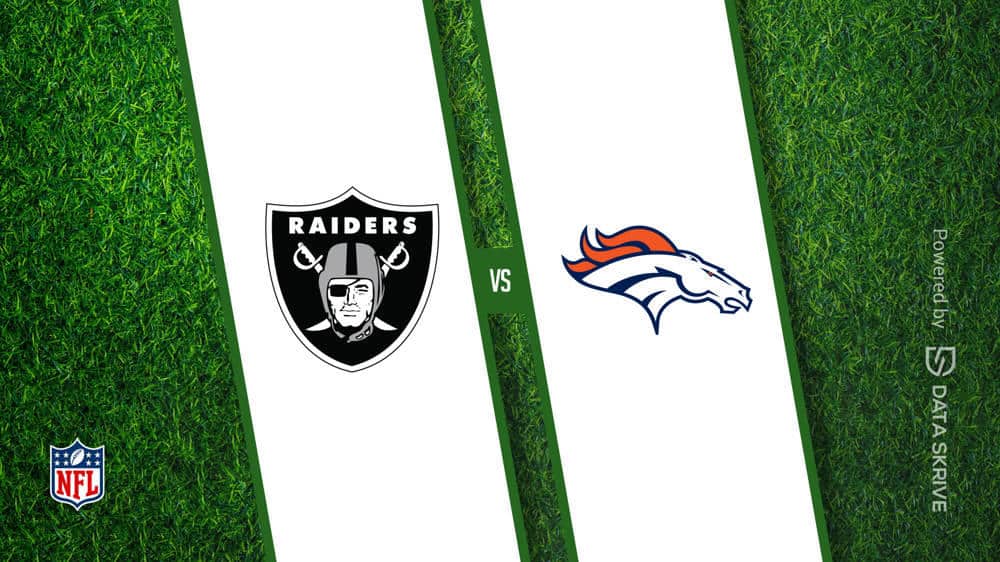 Oddsmakers give the Las Vegas Raiders (0-3) a small chance to halt their two-game losing streak, as they are favored by 2 points in a matchup with the Denver Broncos (2-1) on Sunday, October 2, 2022 at Allegiant Stadium. The contest’s over/under is set at 44.5.

Where To Watch Raiders vs. Broncos