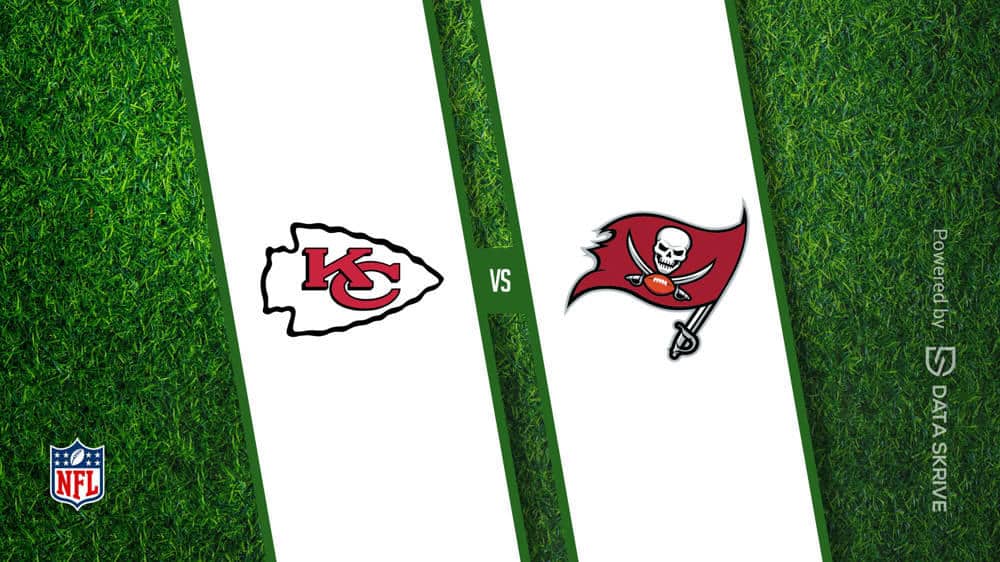 A pair of division leaders meet when the AFC West-leading Kansas City Chiefs (2-1) face the NFC South-leading Tampa Bay Buccaneers (2-1) on Sunday, October 2, 2022 at Raymond James Stadium. Kansas City is a 2.5-point favorite in the matchup. The over/under is set at 45 for the contest.

Where To Watch Chiefs vs. Buccaneers