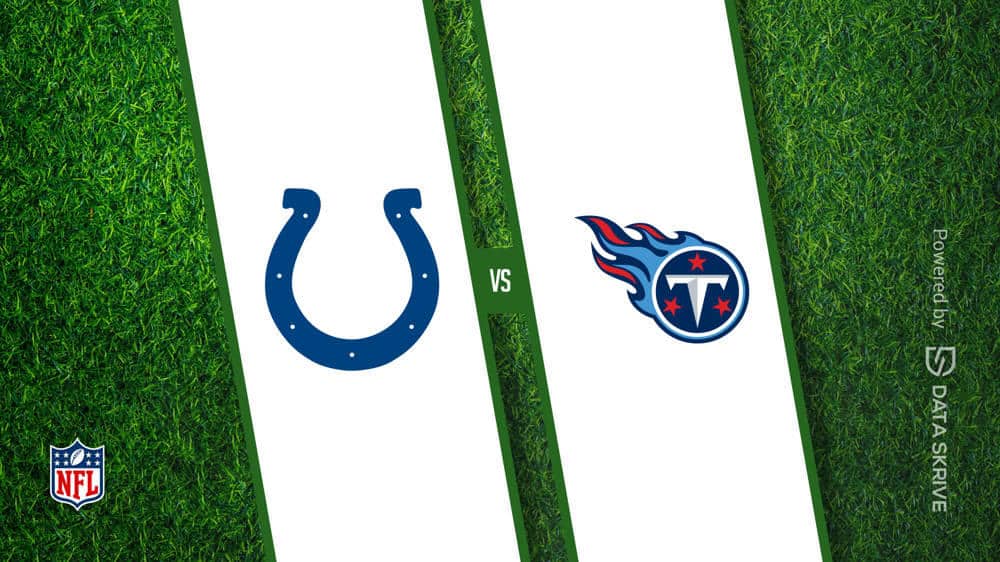 The Tennessee Titans (1-2) are 3-point underdogs in a road AFC South matchup with the Indianapolis Colts (1-1-1) on Sunday, October 2, 2022 at Lucas Oil Stadium. The total has been set at 42.5 points for this matchup.

Where To Watch Colts vs. Titans