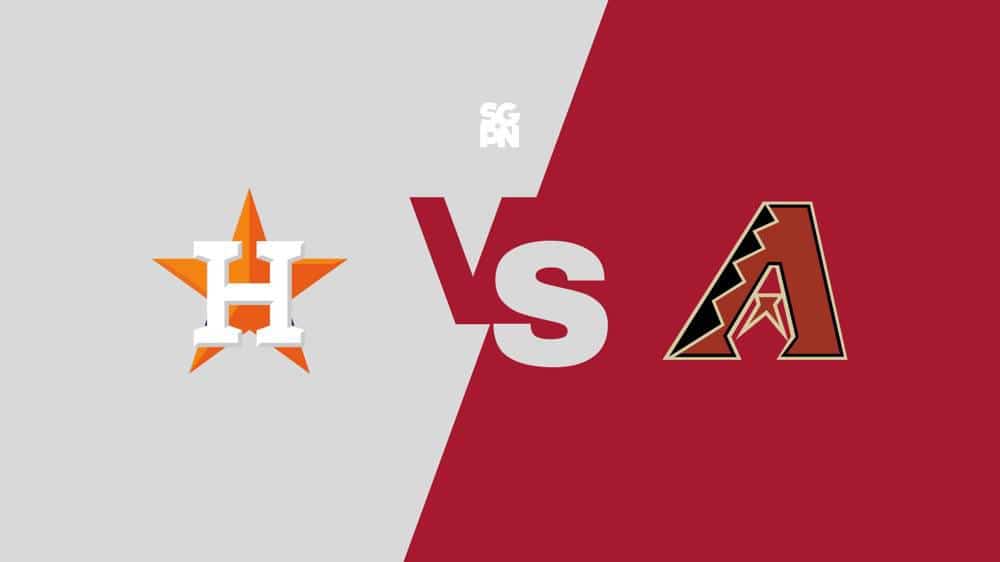 The Houston Astros (101-53) and Arizona Diamondbacks (71-83) square off in the first of a two-game series on Tuesday at Minute Maid Park, at 8:10 PM ET. The Astros are coming off a series split with the Orioles, and the Diamondbacks a series loss to the Giants.

Where To Watch Astros vs. Diamondbacks