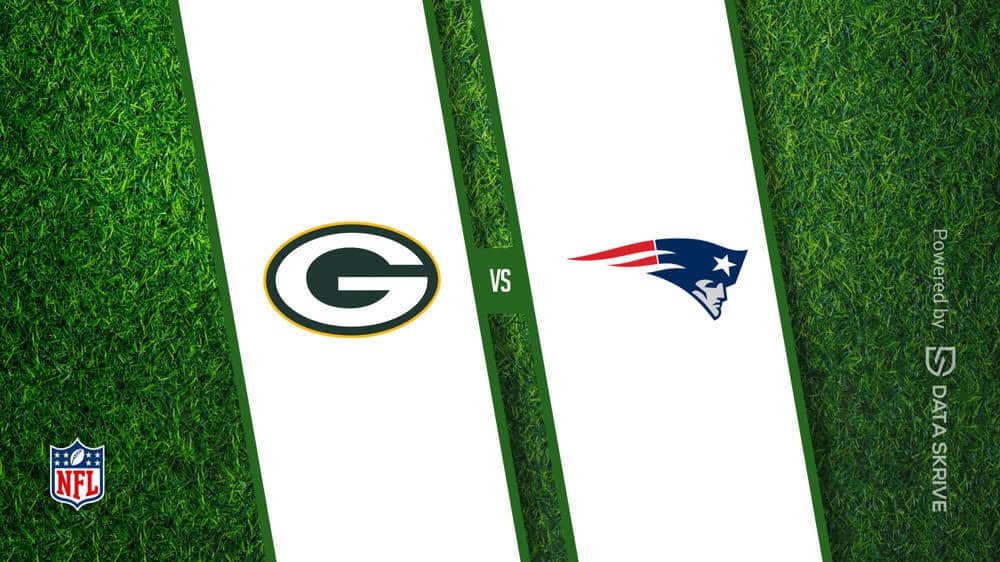 The Green Bay Packers (2-1) are double-digit, 10.5-point favorites heading into their matchup on Sunday, October 2, 2022 against the New England Patriots (1-2). An over/under of 40 is set for the contest.

Where To Watch Packers vs. Patriots