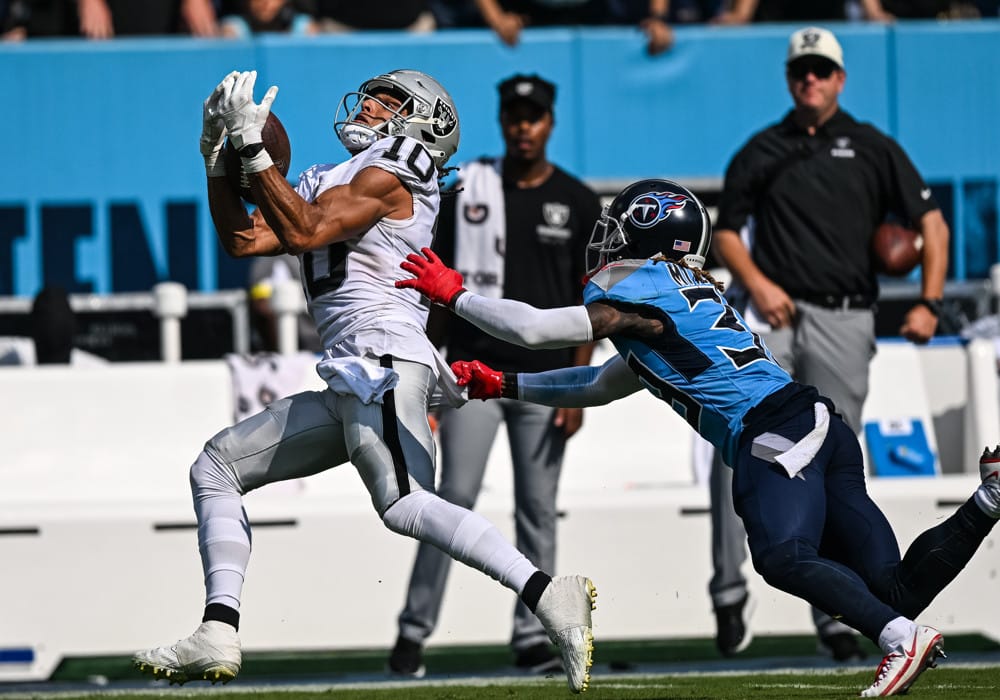 Old-Fashioned Football is back to recap Week 3. Hosts Justin and Miranda Mark go over their own “Stud and Dud” players. They also look into target share changes with their Market Movers. However, the most important part of your day, they go over Week 4 waiver wire targets. They also decide how much FAAB you should spend on those targets. Justin and Miranda break down which players you shouldn’t panic about, and which to sell high.

As always, it isn’t all fantasy football as Justin and Miranda drink Mississippi River Distilling’s Cody Road bourbon, rye, and Old-Fashioned. Find out about this distillery, its unique history and reason for the name, and what the hosts think of it. They also open the mailroom as Justin’s mailroom auditions continue! Questions include Chicago Bears quarterback relevancy in fantasy football, defensive waivers, and a who to start question.