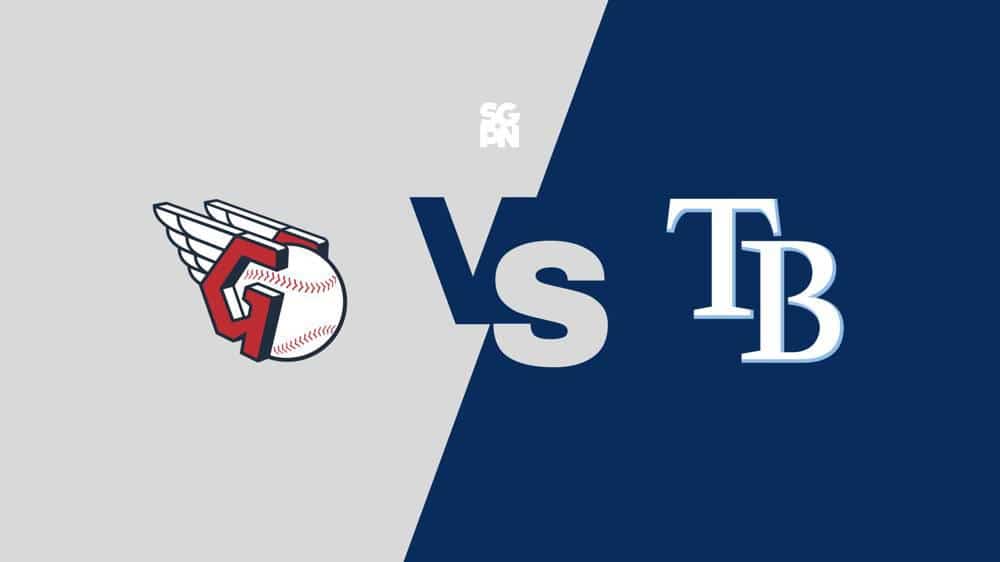 The Guardians are a home favorite (-155) against the Rays (+135). The matchup on the mound for this contest is set with the Cleveland Guardians looking to Triston McKenzie (11-11), and Corey Kluber (10-9) getting the nod for the Tampa Bay Rays. The contest has a set total of 7.