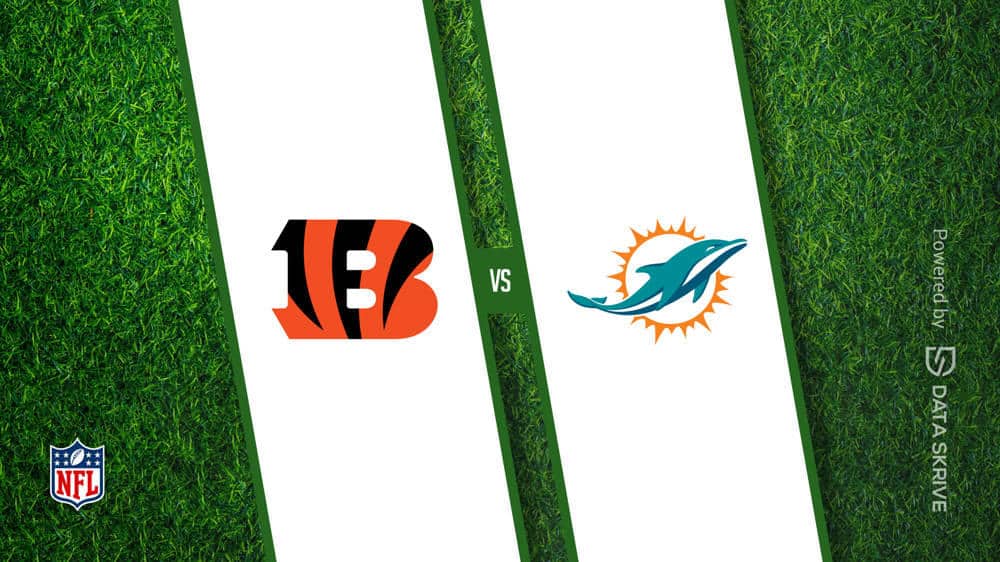 The Miami Dolphins (3-0) are an underdog by 3.5 points as they look to keep their three-game winning streak alive in a matchup against the Cincinnati Bengals (1-2) on Thursday, September 29, 2022 at Paycor Stadium. An over/under of 47 is set for the contest.

Where To Watch Bengals vs. Dolphins