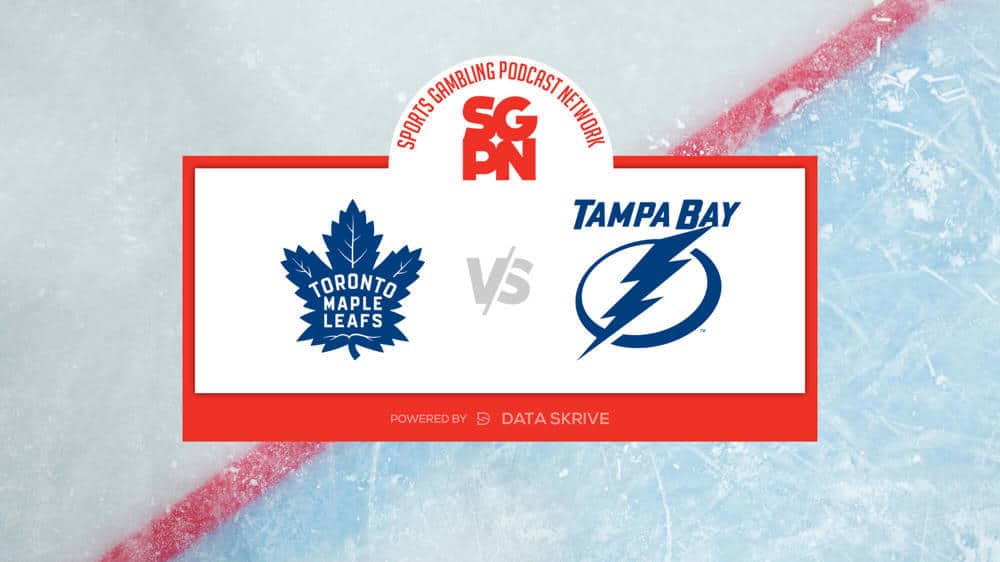 The Tampa Bay Lightning go on the road to square off with the Toronto Maple Leafs for Game 5 of the NHL Playoffs First Round on Tuesday, May 10, starting at 7:30 PM ET. The series is tied up at 2-2. The Maple Leafs have -127 moneyline odds against the Lightning (+106).

Where To Watch Maple Leafs vs. Lightning