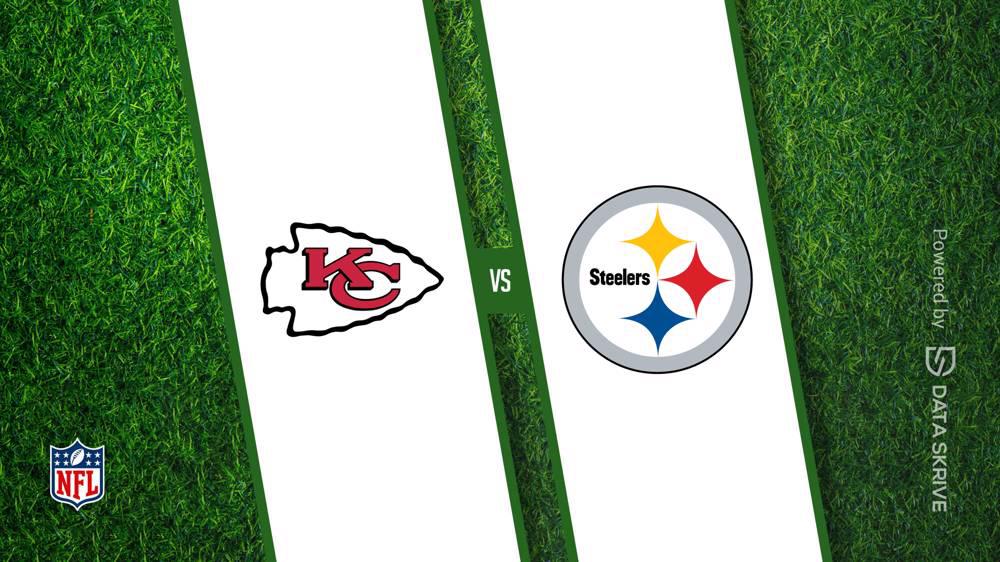 The Kansas City Chiefs are double-digit, 12.5-point favorites as they square off against the Pittsburgh Steelers in the AFC Wild Card round of the 2021 NFL Playoffs on January 16, 2022 at 8:15 PM ET on NBC. The point total is 46.5.