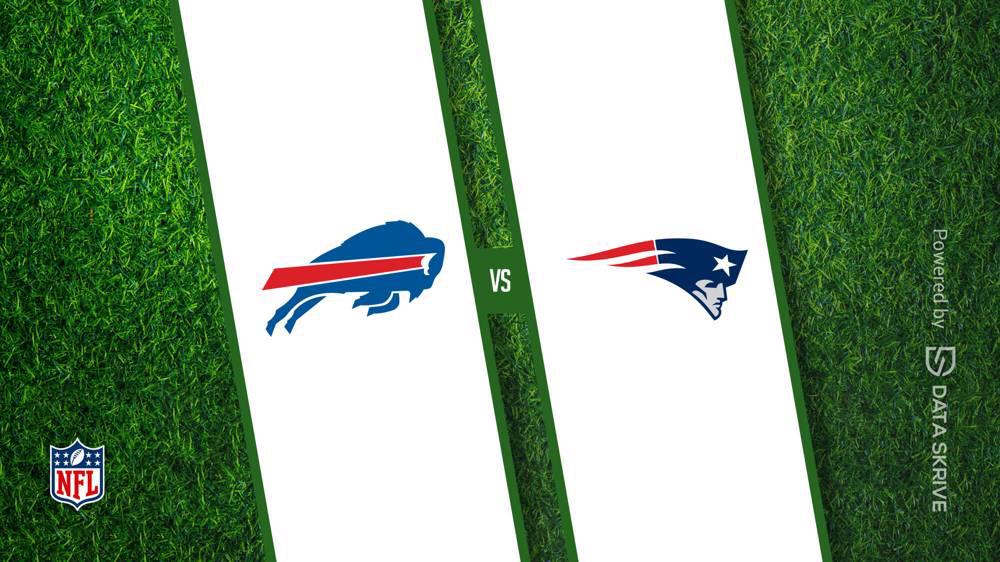 The AFC Wild Card round of the 2021 NFL Playoffs features a battle between the New England Patriots (who are 4-point underdogs) and the Buffalo Bills on January 15, 2022 at 8:15 PM ET on CBS. The total is 44 points for this game.