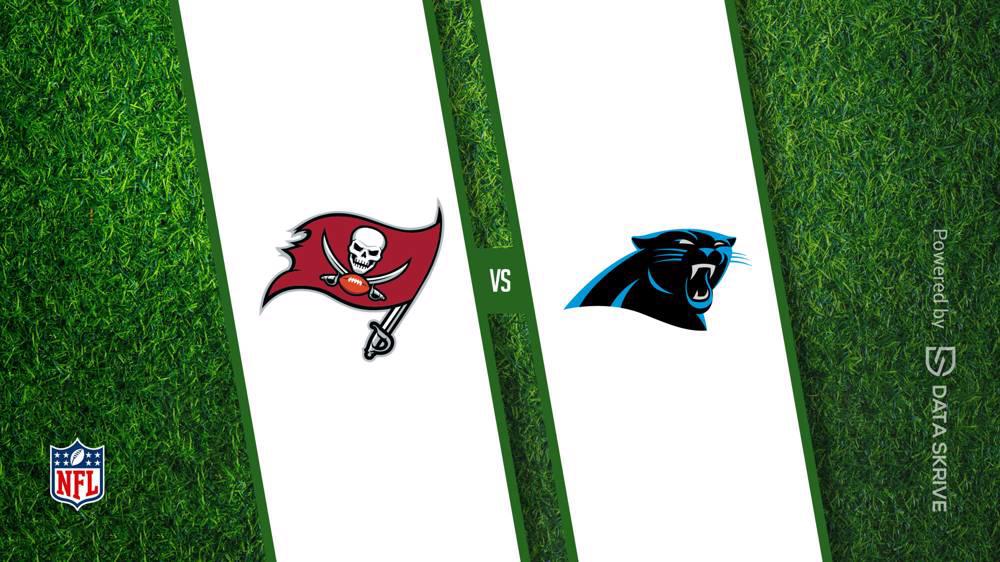 Oddsmakers expect the Carolina Panthers (5-11) to see their six-game losing streak continue, as they are 8-point underdogs in a matchup against the Tampa Bay Buccaneers (12-4) on Sunday, January 9, 2022 at Raymond James Stadium. The point total is 41.5.