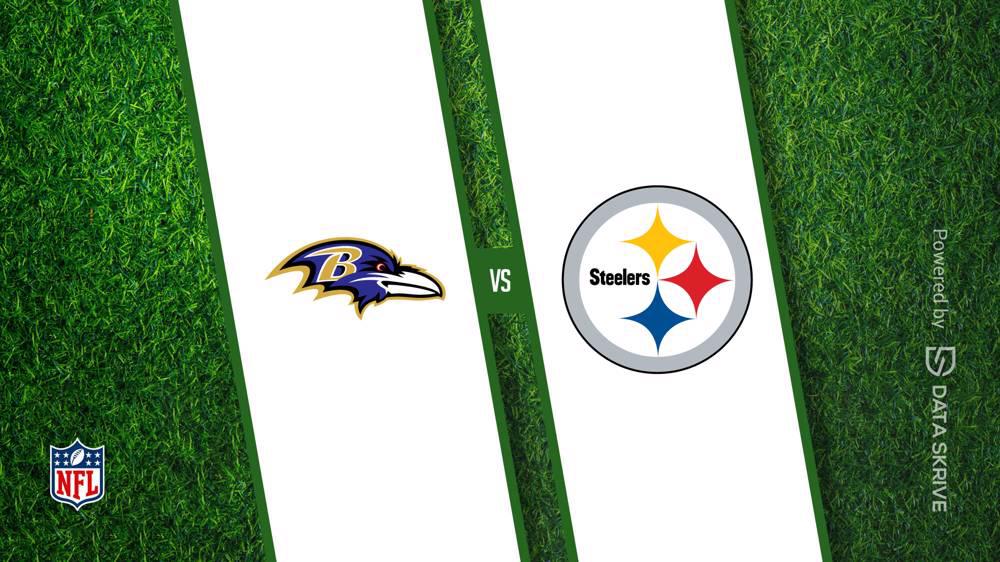 Oddsmakers give the Baltimore Ravens (8-8) a reasonable chance to halt their five-game losing streak, as they are favored by 6 points in a matchup with the Pittsburgh Steelers (8-7-1) on Sunday, January 9, 2022 at M&T Bank Stadium. This matchup has an over/under of 41.5 points.