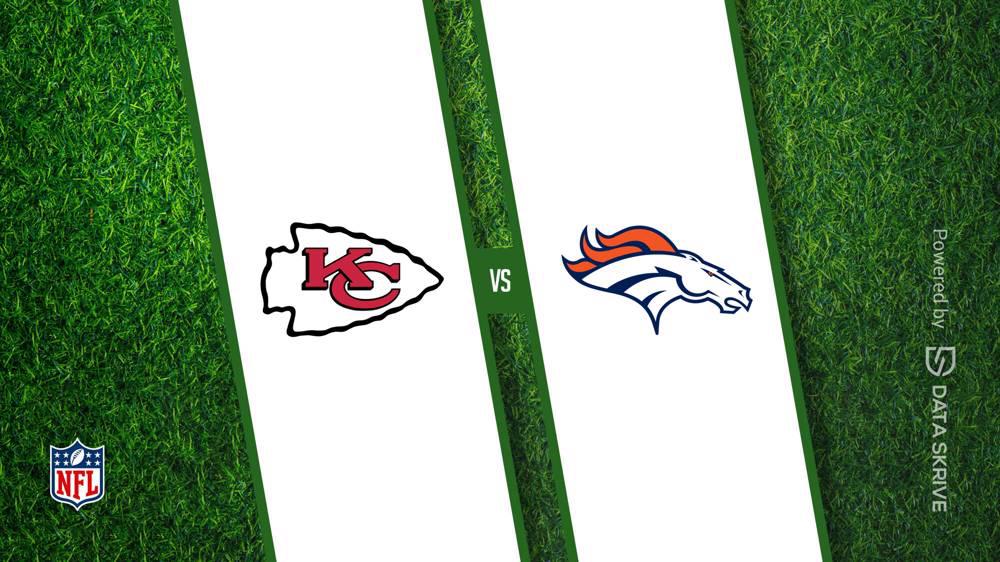 The Denver Broncos (7-9) take a three-game losing streak into a matchup against the Kansas City Chiefs (11-5) on Saturday, January 8, 2022 at Empower Field at Mile High. Kansas City is a 10-point favorite in the contest. A 44.5-point over/under is set for the contest.