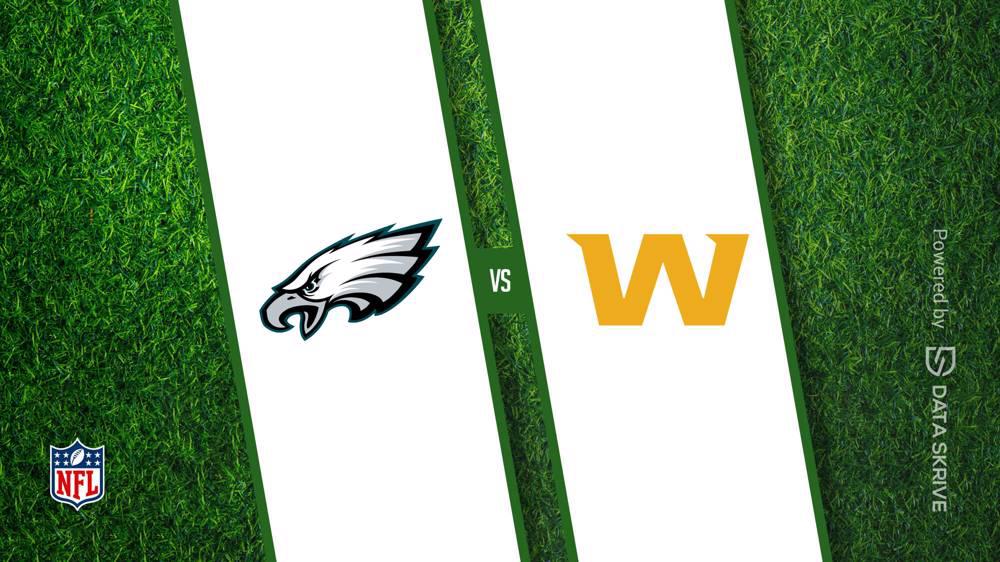 The Washington Football Team (6-9) are an underdog by 3.5 points as they look to break a three-game skid in a matchup against the Philadelphia Eagles (8-7) on Sunday, January 2, 2022 at FedExField. The point total is set at 45.