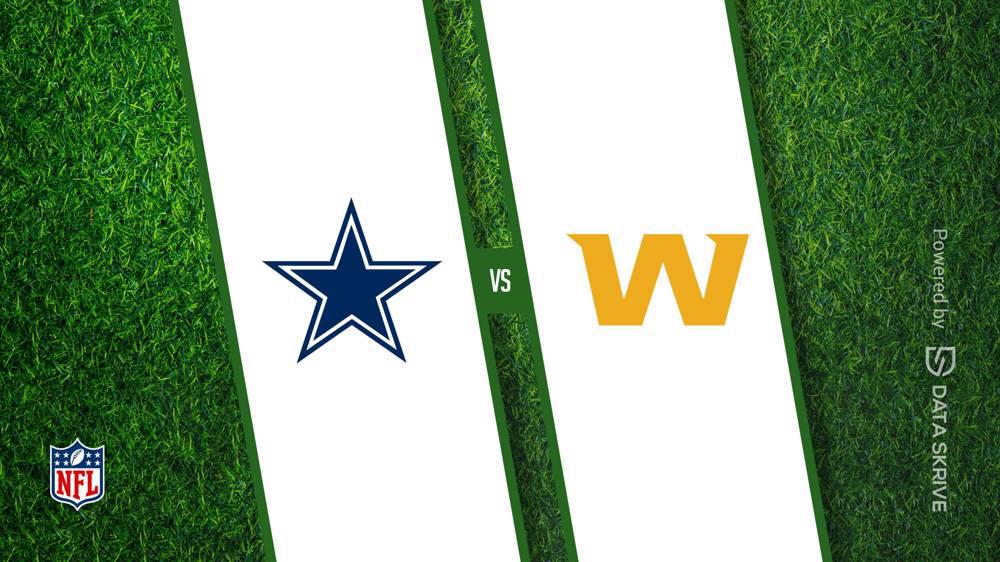 The Dallas Cowboys (10-4) are expected to keep their three-game winning streak intact as they are heavily favored by 10.5 points against the Washington Football Team (6-8) on Sunday, December 26, 2021 at AT&T Stadium. The total is 46.5 points for this matchup.