It’s that time of the year again when Madden’s players and fans eagerly expect the announcement of the new members of Club 99. The NFL-based video game is named after the legendary coach and commentator, John Madden.

The first version came out in the 80s, and its fanbase keeps expanding as the game becomes ever more realistic. As the launching day approaches, players and enthusiasts want to know: who will be in Club 99? 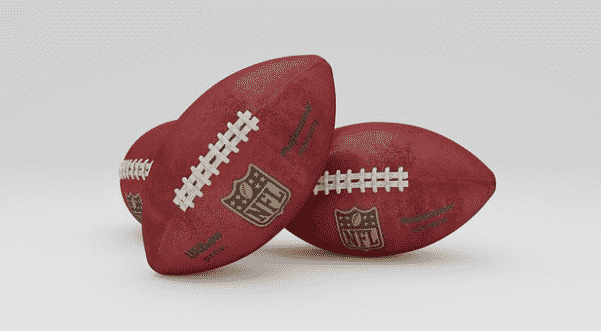 Club 99 is a very exclusive fraternity, with only the best Madden players of the season. The highest rating that players can get in a season is 99, hence the Club’s name. Players are assessed based on their average performance and several skills. Only a handful of players reach such a high score. Check the Top 3 all-time winners of this elite Club.

Randy Moss played 14 seasons as a wide receiver and is regarded as one of the best receivers in history. He’s been to Club 99 twice: first in 2006, then in 2009. During this period, Randy Moss played in Minnesota and Oakland.

Rice joined the Club in 1999. Indeed, Nintendo 64 gave him a questionable rating: 189. Some would argue such a rating inflated his actual abilities. Still, Rice’s partnership with Steve Young is one of the strongest in the game that year.

The top player in the list is an improbable one because he’s never got a 99 rating. However, he was made a cheat in the 2004 version of the game. Top acceleration and speed are also critical features of this almost invincible avatar.

Front-Runners for the Next Season 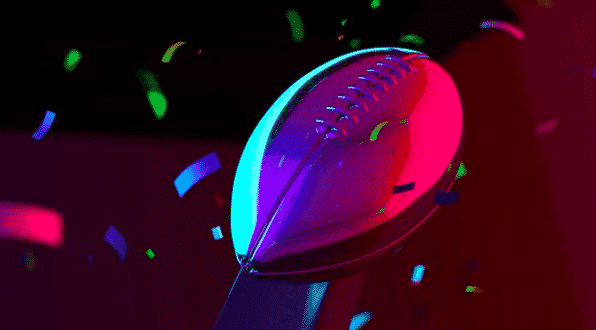 While fans eagerly wait for the release of EA’s Madden 22, we can only speculate who’ll be awarded this year. It is more than possible that a large number of fans will be having a punt on who makes the grade and who doesn’t. It is likely that many of the Madden fans with a taste for gambling can access platforms and play a few slots or a round of NetBet Roulette for example, bet on the Maddens or maybe bet on many of the esports now appearing on gaming websites.

While you’re waiting, you can check some of the best Club 99’s candidates below.

Indeed, defensive players don’t typically go to the hall of fame, but there are honorable exceptions. The Rams’ player is a solid contender to a Club 99, which he has already won four times in a row. Other defensive players that received the honor include Richard Sherman, Troy Polamalu, and Ray Lewis.

The Kansas City Chiefs player was already in Club 99 last year. Last year, the player’s avatar had 98 awareness, 92 for jump, and 86 for speed. He’s still a suitable candidate to make it to the Club again.

Last year, Adams started the season with a rating of 94. Over time, he’s been consistently showing improvements. So, there’s plenty of reasons to believe he can make it this year. Adams also topped the receiving mark last season, with 115 receptions overall.

The expectation grows as the launching date approaches. Players who have been consistently scoring 99 over the past years seem to have good chances of making it again. Nevertheless, there’s still space for new talents on the rise.

20 Sneaky Great Players In Madden 20
Most Emerging Esports: Valorant | What to Look for in a Bet